The Covid-19 pandemic has devastated events for the Fighting Game and Smash communities and closed nearly all of them for this coming year. In-person events are the best way to experience fighting games at their peak as they are best played with no lag locally along with having the electricity of the crowd behind it. So it was extremely disheartening when EVO had announced it also had to shut down. But they did shine a light at the end of the tunnel with saying they’ll go online.

EVO has finally announced the details for its EVO Online tournament happening in place of EVO 2020. The game lineup will consist of the main titles announced earlier last year (but with a notable exception). These will be special exhibitions instead of its typical open tournament format. 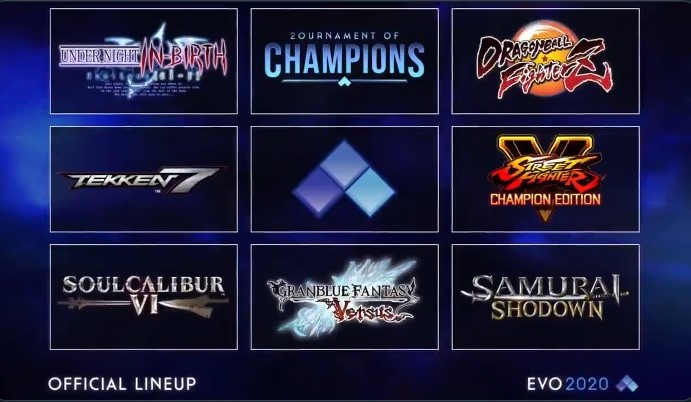 The game removed from the block is the game with the highest entrants, Smash Ultimate. There’s no reason yet given by the EVO staff, but it may have been removed as the game is noted to have extremely bad online net code.

These titles have seemingly been chosen due to the amazing roll back netcode that has been implemented into these games.

The new schedule will run the tournament on 5 different weekends: 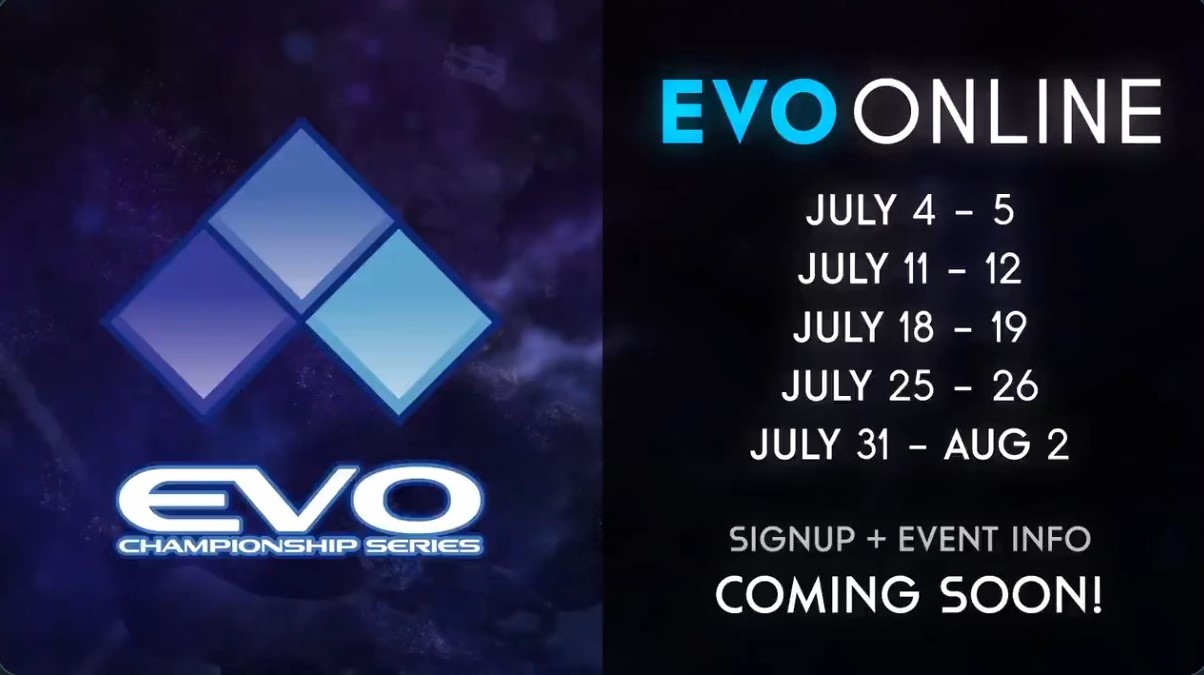 There’s still many questions left to be answered on the logistics of running such a large online only event. But we’re excited that the spirit of EVO lives on and hope that the event will run smoothly.

Check out the full announcement trailer below: