Almost all of us in the Fighting Game Community have at least one character that we just can’t stand. For many of us, it’s an entire character archetype (e.g. zoners). These hated opponents are usually bad matchups for our own main characters, but they’re also usually bad mental matchups for us as individuals. Our hated matchups frustrate us because they defy our expectations for how the game should go and fly in the face of the things that we value in fighting games.

As a result, we tend to respond to hated matchups by doubling down on our preconceived notions. Maybe we’ll hit the lab or look up matchup tips online, but we’ll do all of those things in the hopes of learning how we can play better without really playing or thinking differently.

That’s a pity, because one of the most effective ways to conquer a hated matchup is to dive into it headfirst by studying the opposing character. Now, this is not to say that it’s bad to do lab work or learn new tech. We all have room to improve our own gameplay, so it’s never a mistake or a waste of time to look inward. But all forms of training have limits, self-directed training included. Sometimes it’s more effective – and more enlightening – to take the leap and look at things from the other character’s point of view.

A Shift In Focus 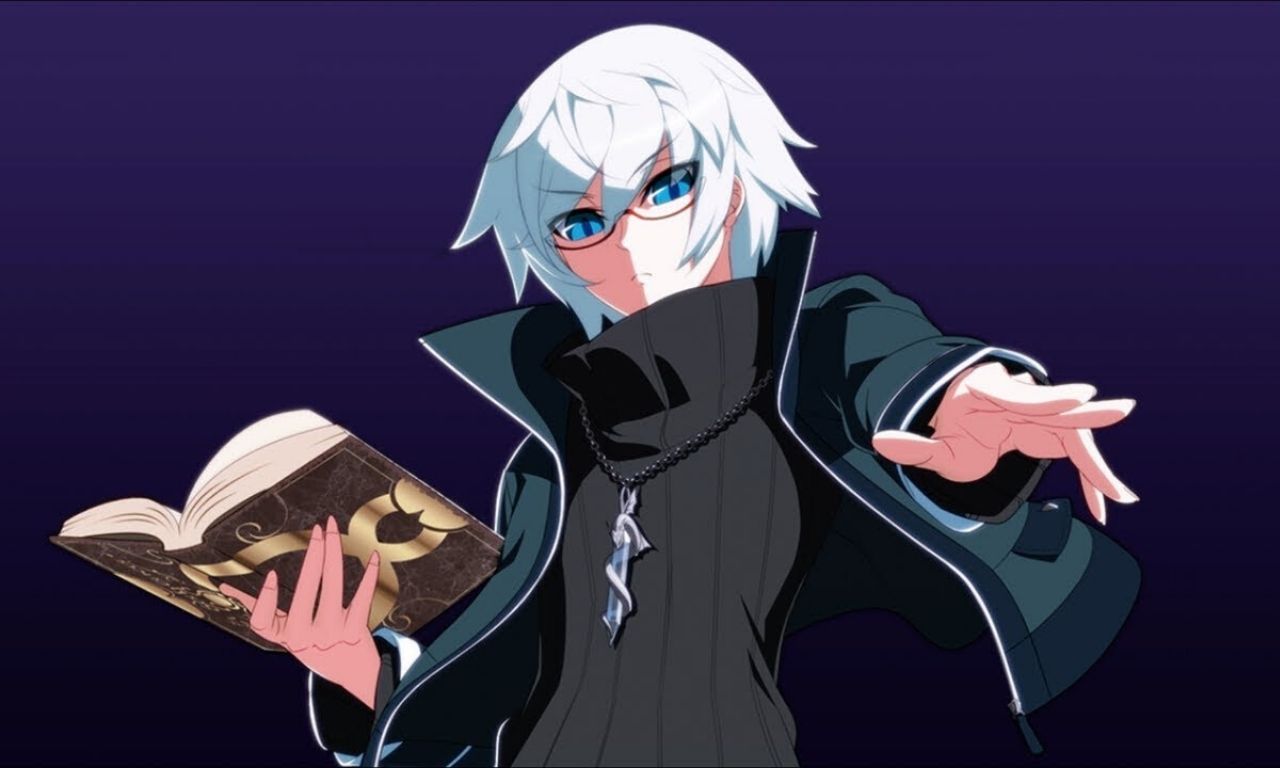 These feelings are precisely the reason why careful study helps. If we listen only to our frustrations, we’ll be fooled into focusing on the parts of the game where the hated character wins – and, obviously, that’s no way to learn how to beat them! When scrutinizing a hated character, it’s vital to look at the parts of their gameplay that don’t inspire strong emotions and don’t seem important. That is, it’s important to look at what comes before the thing we hate and after the thing we hate.

The Before & The After 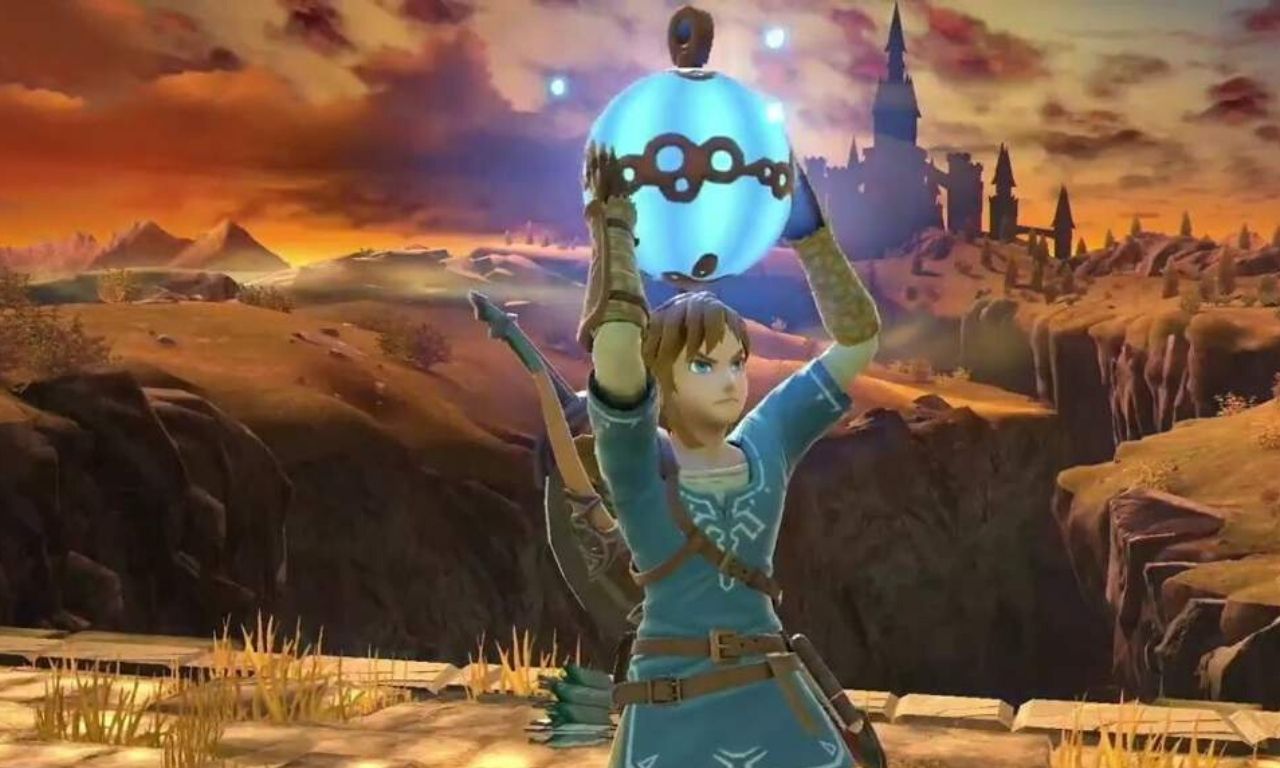 Take mixups as an example. For most of us other than maybe Goichi “GO1” Kishida, blocking mixups is not fun. It’s even less fun to watch match replays in an attempt to hunt down the small audio or visual cues that might help us figure out which way to block. Luckily, in many cases, we don’t have to. Instead, we can just watch what happens before the mixup. How does the character get in position to start its mixup game? How does it acquire and keep the resources that it needs in order to run its mixups? If we can stop or even just delay the pre-mixup, then we’ll give ourselves a much better chance of stopping the mixup itself.

One common example is the V-Trigger cancel in Street Fighter V. In SFV, V-Triggers often give characters huge improvements to their offense, but they have to be activated manually. The most common way of activating a V-Trigger is to make the opponent block a heavy normal attack and then cancel that attack into the V-Trigger activation. Not only does this guarantee that the V-Trigger is activated safely, it puts the activating player at a significant frame advantage, thereby allowing them to start their offense. But the blocked-heavy-normal-into-activation sequence is also one of the most predictable in the game, making it one of the most easily punishable. By looking at what happens before a character’s V-Trigger mixups start, we can often take them out of the game entirely.

Similarly, we can study what happens after something that we hate. For instance, some people struggle to break through Link’s zoning pressure in Super Smash Bros. Ultimate. Between Link’s three zoning tools (bomb, boomerang, and arrow), he can produce a huge number of zoning patterns. But what happens after Link throws his boomerang? What happens after his bomb explodes? During these small slivers of time, his zoning options actually decrease, because some of his weapons are out of his immediate control. Trying to figure out the way to attack Link when he’s at max zoning potential is a headache. It’s much easier to find avenues of approach at the edges of Link’s zoning patterns. 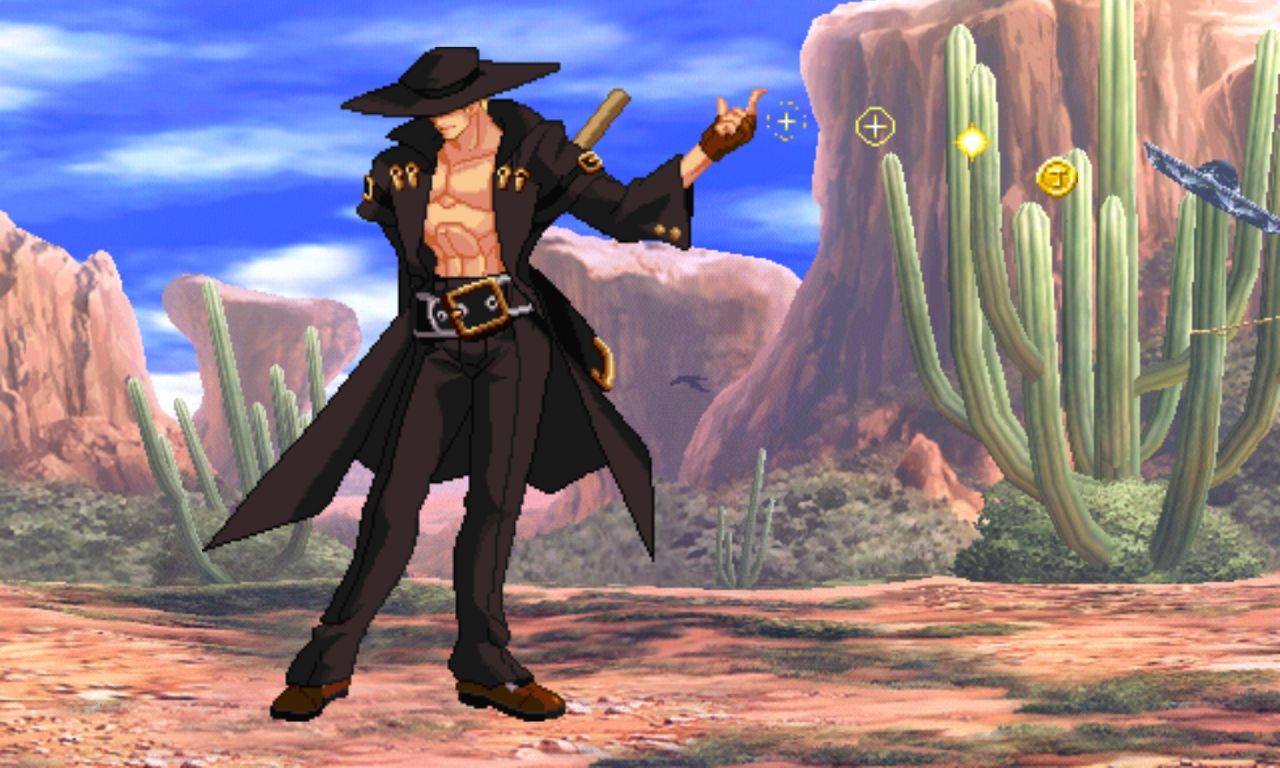 Thus we see the first benefit of studying hated matchups: we’ll learn how to fight those specific characters. There’s also a second, follow-up benefit: we’ll grow in our own play, because we’ll have a deeper understanding of game scenarios and player psychology.

Best of all is the third thing we’ll gain: enlightenment. Once we truly understand that our hated matchups do involve thought and effort on our opponent’s part, we’ll see those matchups as legitimate and hate them less. This is as it should be, because an annoying matchup is not the same as a bad matchup and a bad matchup is not the same as a broken matchup. These days, it’s very rare to encounter a matchup in which the opponent truly can run on autopilot the whole way through. Modern fighting games tend to be extremely well-balanced, which means that every character will have some weaknesses and require some work.

Of course, from time to time there will be the rare exception. Despite the best efforts of game developers, some matchups will end up being brutally one-sided. But in the vast majority of cases, we’ll learn that our opponents have to consider spacing, timing, and positioning just like we do. We’ll learn that they, too, make reads and take risks. In short, we’ll learn that even our most hated matchups are legitimate.

So, no matter how unpleasant the idea may sound, there are serious benefits to be gained by studying a hated character. If we do it right, by the end of the process we’ll be better informed about that specific matchup, better educated as a player overall, and less vulnerable to being tilted. As fighting game players, there’s really not much more that we can ask for.