How To Always Outplay Your Opponent in Fighting Games

Bruce Lee’s famous quote is a very cryptic piece of advice for fighters. Some may say that it would boil down to “don’t get hit and strike back hard”, but nuances are very much lost with that translation. So what can this quote mean when it comes to fighting games?

Here we’ll go over a concept that is based in poker to play at certain levels to consistently beat your opponent. We’ll see how this strategy works and how it will allow you to dominate your fights. 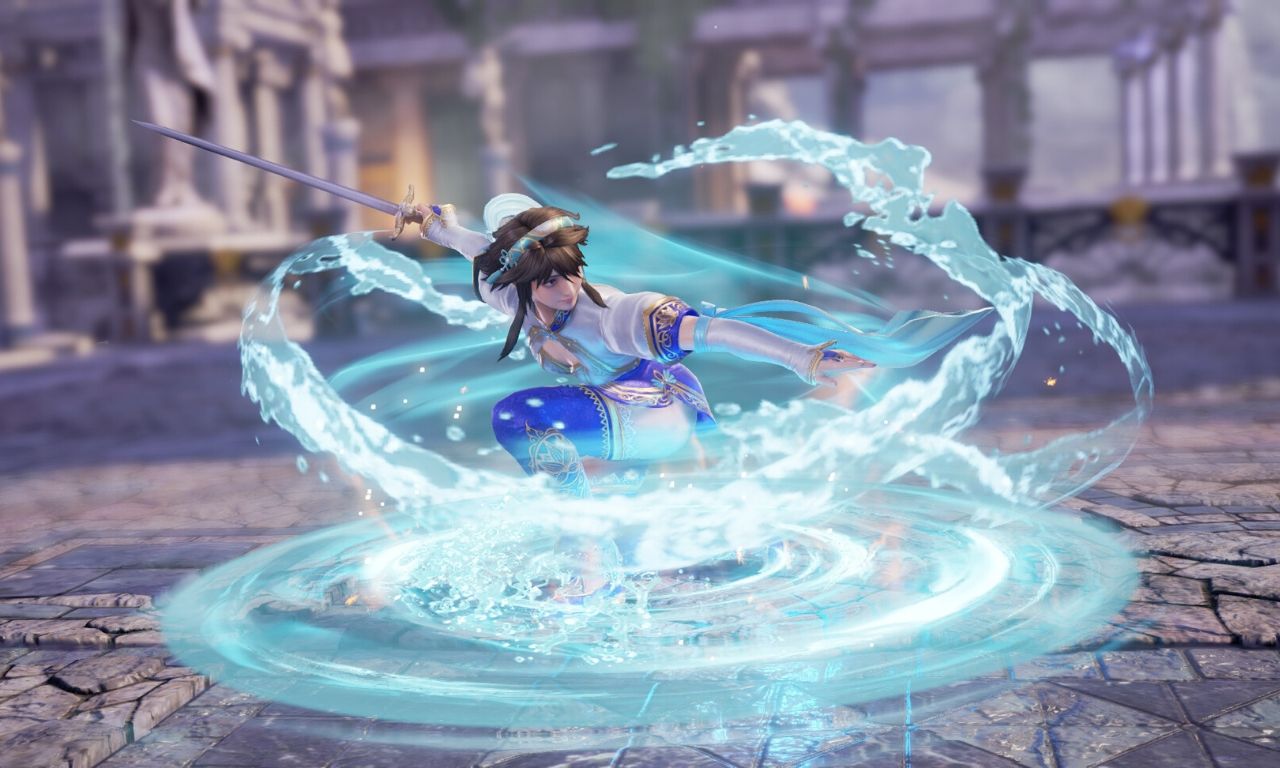 There’s a concept in poker on how to consistently beat a particular opponent. The strategy is to “play 1 level above” your opponent. To start with this concept we’ll need to lay out the different general levels that fighting game players can play at.

The level numbers don’t really indicate any hierarchy of better play. So then, this is how the levels tend to play out when matched up against each other.

Of course, this isn’t a perfect summation of what happens every time. There are variables like the need to execute plans well and capitalizing on mistakes that will affect the effectiveness of your play.

Be Only 1 Water Level Above Your Opponent 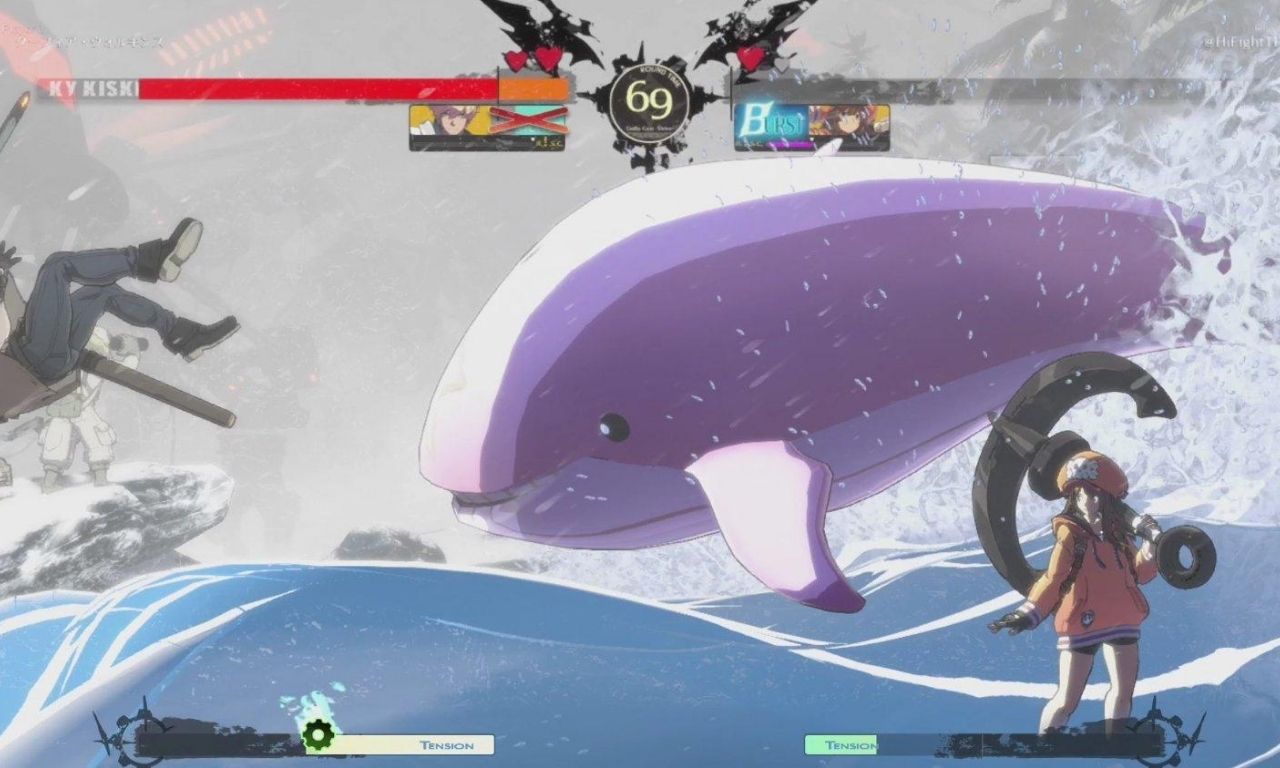 Many intermediate players tend to play at a certain level that they feel like is a “smart” or proper way to play. So even when an opponent is playing at a way different level, this type of player still won’t adjust their own level because they think it’s sufficient to win. This is a surefire way to get blown up by someone who you think isn’t as good as you are.

We’ll illustrate how this concept works with the infamous example of Gandhi (Ryu) vs FSP (Rufus) at DreamHack Winter 2013.

You’ll see here that the Ryu player is at level 1 with the odd jumping patterns, random hurricane kicks, and jab mashing with the dragon punch input thrown in there. His playstyle does not seem to deviate from this at all during the whole match.

The Rufus player changes levels several times during the match. He seems to start at level 3 and goes with Rufus’ signature style of aggression via divekicks. But the Ryu player shuts this down with a flurry of jabs and interruptions with dragon punches. After losing the first game, the Rufus player switches to level 2 and waits for the Ryu player to do unsafe dragon punches and punish.

The big mistake he makes here is that the Rufus player doesn’t stick to this level. In game 3, he’s visibly frustrated and switches back to level 3. He could have stuck to the level 2 game plan of waiting for bad DPs and punishing when he felt safe to do so. The main issue that cost the match was that he assumed the Ryu player would change his level after punishing him enough, which was completely incorrect.

This is an illustration of what tends to happen when a player is not able to recognize but instead assume the level their opponent is playing at. If the Rufus player’s plan was to coerce him to change levels, there wasn’t enough done to shock his opponent into doing that. 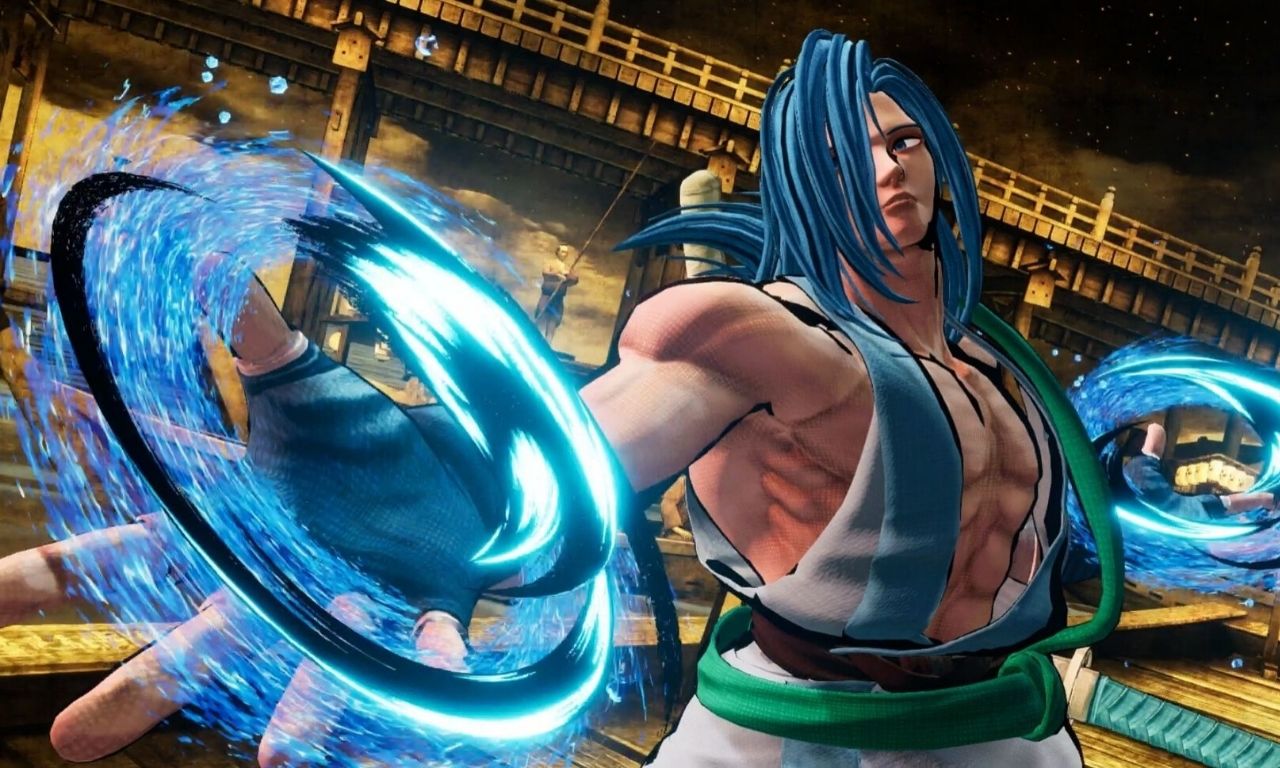 Staying at the same level will likely make you predictable and easy to beat (unless you can perfectly execute some plan that seemingly has no faults). With the dynamic nature of fighting games, experienced players usually do not stick to a single level at all times. Whether it is a preferred style or if it’s deliberate, a player will slot into a certain level for different situations like defending or attacking.

This is where we will step up to the big leagues and analyze the match between Ricky Ortiz vs Daigo Umehara at EVO 2010 Street Fighter 4 Grand Finals.

Daigo was firm in his resolve when he was on the defensive to be willing to guess DP (level 1) throughout most of the match. When Ricky would get close, she would often opt for more pressure after a dive kick, which left a gap perfect for a DP opportunity. This was a smart play as Daigo had the confidence of staying safe by having the meter for the FADC (Focus Attack Dash Cancel) if it was blocked.

During the neutral phases, Daigo switched to an aggressive mid ranged fireball poking game and counter-hit based close up game, which is a typical style of Ryu play (level 3). Ricky blocked a lot on the defensive and wasn’t as willing to do reversals as much as Daigo was (level 2). This was likely the case because of the high meter cost (3 bars), the slowness of EX Messiah Kick, and lack of Ultra 1 for the potential extra damage. So this really played into Daigo’s plan especially after a big turning point when Daigo landed an EX uppercut option select from his jump-in at 5:41. This made Ricky overly respect Daigo’s jump-ins on her wake ups and locked her into the pressure game that Daigo was really excelling at.

Ricky was able to win a handful of rounds when Daigo was being more respectful of the divekick pressure and guessing with other options besides DP (level 3). She was also doing well when playing more defensively (level 2) when Daigo’s Ryu was taking more risks with jump-ins during the neutral phase (level 1). But ultimately she wasn’t basing her strategy around Daigo’s levels enough to win in the end.

Recognizing your opponent’s levels and adjusting accordingly is a big part of the strategy and fun of fighting games. Daigo was very cognizant of Ricky’s play level at different points in the match and usually was playing at the level right above. Many players aren’t willing to play at level 1 when someone is at level 4 because of the stigma of “looking like a scrub”. But Daigo saw that it was working well and often stayed at that level when pressured.

The Ultimate Form of Water 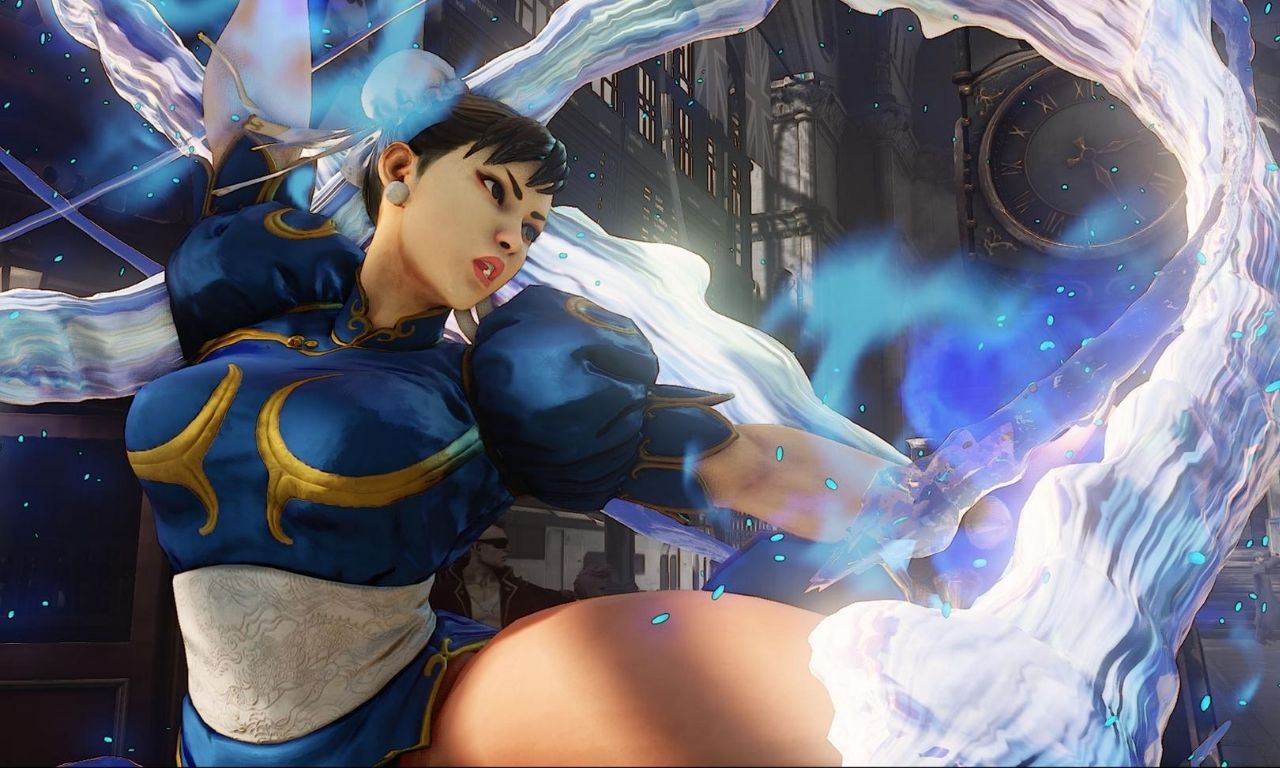 The descriptions of the levels given in this article is not the end all, be all to help you utilize this concept. The example here with the four levels is a broad way to understand how to use the concept and can be broken down in many different ways.

The ultimate form of this concept would be to be able to counter every single move that an opponent does. If you could do this, it would make you an untouchable fighting game player, but this is frankly impossible as all players are mere humans. The best that any person can do is to quickly recognize patterns or learn people’s habits to adjust and outplay them. So this concept can be reshaped to how it fits your fighting style and strategy. You can train to utilize a general game plan, have answers for particular situations , or create a profile of the player and base reads from it. There are endless ways to approach this.

Whatever way you choose to implement this concept, it will serve you to be like water and continually adapt yourself to become a force of nature to be reckoned with.

Choysauce is a family man at home that plays as many fighting games as possible and then writes about playing them. He also helps with management for toptier.gg. You can catch him on Twitter @choysauce85.