How to Have Fun as a Fighting Game Beginner

Cultivate your taste for salt

We all know that video games are supposed to be fun. After all, they’re games. They’re there for your amusement, for playfulness, and for pleasure. We like games because they transport us to beautiful worlds where challenges are fair, accomplishments are meaningful, and progression is always within reach.

But now think of the emotions and reactions that are common to fighting games. Newcomers often feel cheated by CPU opponents. “Salt,” a mix of indignation and grievance, is the most common seasoning in the entire Fighting Game Community (FGC). For goodness’s sake, “ragequit” has the word “rage” right in it!

How can this be? How can there be an entire gaming genre that has stress at its emotional core? Why would anybody subject themselves to such harsh and acrid feelings?

As an answer, consider the following quote from the introduction to Bruce Lee’s Tao of Jeet Kune Do: “Some martial arts are very popular, real crowd pleasers, because they look good, have smooth techniques. But beware. They are like a wine that has been diluted…Some martial arts don’t look so good, but you know they have a kick, a tang, a genuine taste. They are like olives. The taste may be strong and bitter-sweet. The flavor lasts. You cultivate a taste for them.”

This is the nature of fighting games. They, too, can offer amusement, playfulness, and pleasure. They can also offer much more. Yet all of these rewards are hidden underneath layers of difficulty and complexity. In this article, we’ll offer some ways to ease the pain that comes with playing fighting games so that you can get to the rewards more quickly and easily. To do this, we’ll examine five levels of exposure, starting from a total neophyte (level 1) and going all the way up to a tournament vet (level 5). 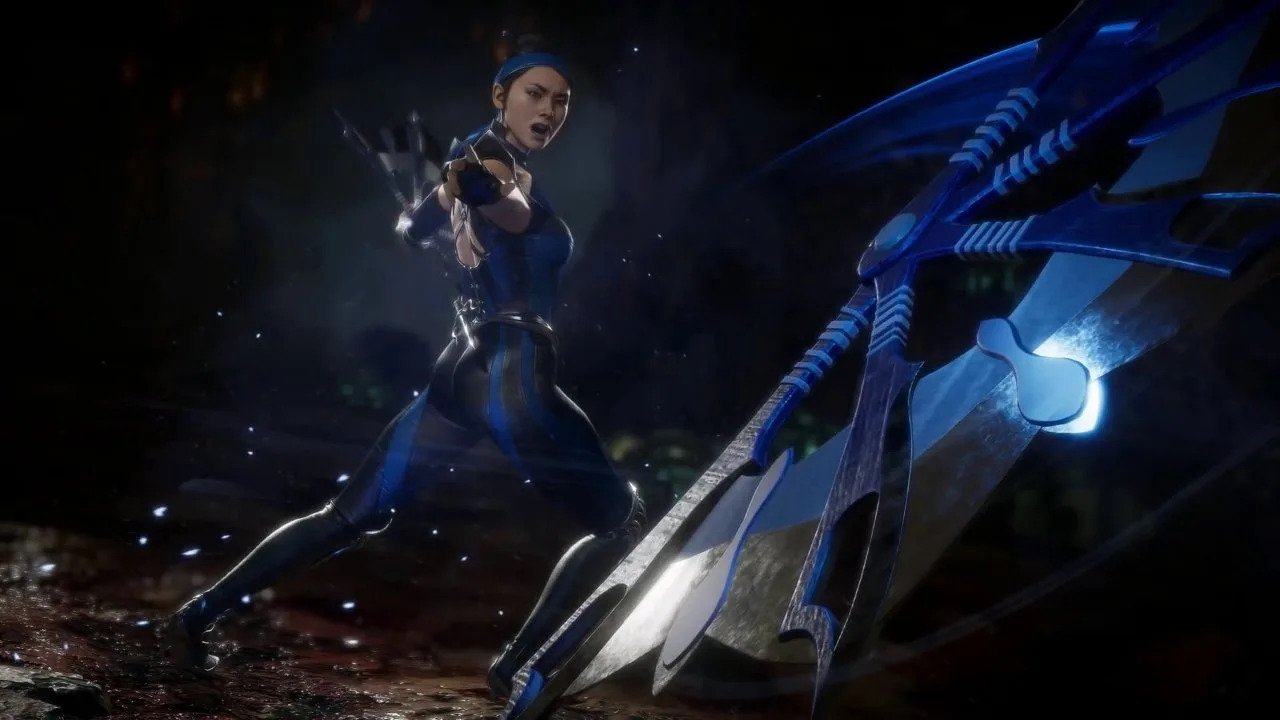 There’s one simple way to appreciate fighting games without suffering: as an observer and a fan. We in the FGC are lucky. Our games are exceptionally exciting to watch, and you don’t have to have a ton of specialized knowledge in order to grasp the basics of what you’re seeing.

Better yet, many fighting games feature established characters, making them even more accessible to newcomers. If you’re a fan of DC Comics, you might like Injustice. If you’re a lifelong Nintendo player, the Super Smash Bros. series will be full of familiar faces. Power Rangers fans have Battle for the Grid, Marvel fans have the Marvel vs. Capcom series, Final Fantasy and The Walking Dead fans have Tekken, fans of Akira Toriyama have Dragon Ball FighterZ (and Smash with Dragon Quest Hero!), and Spawn and Terminator fans have Mortal Kombat.

Whichever games you gravitate towards, find a good local that runs them and take note of your favorite commentators. Locals are the lifeblood of the FGC. They’re the testing grounds for new tech, the incubators of rivalries, and the gears that move the meta-game forward. As for commentary, finding a good analysis is like reading the sheet music for one of your favorite songs: it will provide a framework that you can use to enhance your intuitive appreciation of the experience. Many commentators also have their own Twitch or YouTube channels where they talk about the games they commentate, so look for those.

Last, you can build and share a library of classic matches, using both your own favorites and those of the scene. Just like your favorite movies or TV shows are the ones that make you feel things no matter how many times you watch them, your classic matches will continually inspire you and reinvigorate your love for the game.

As you become a more knowledgeable fighting game fan, you’ll notice that you’re beginning to acquire the taste for fighters. You’ll readily recognize advanced techniques, you’ll find your thoughts moving to the rhythms of your games, and you’ll quickly be able to tell the difference between high-level play and play that’s only average. This is the first hint of the mouth-watering tang that the FGC has to offer – and it’ll probably leave you wanting more. 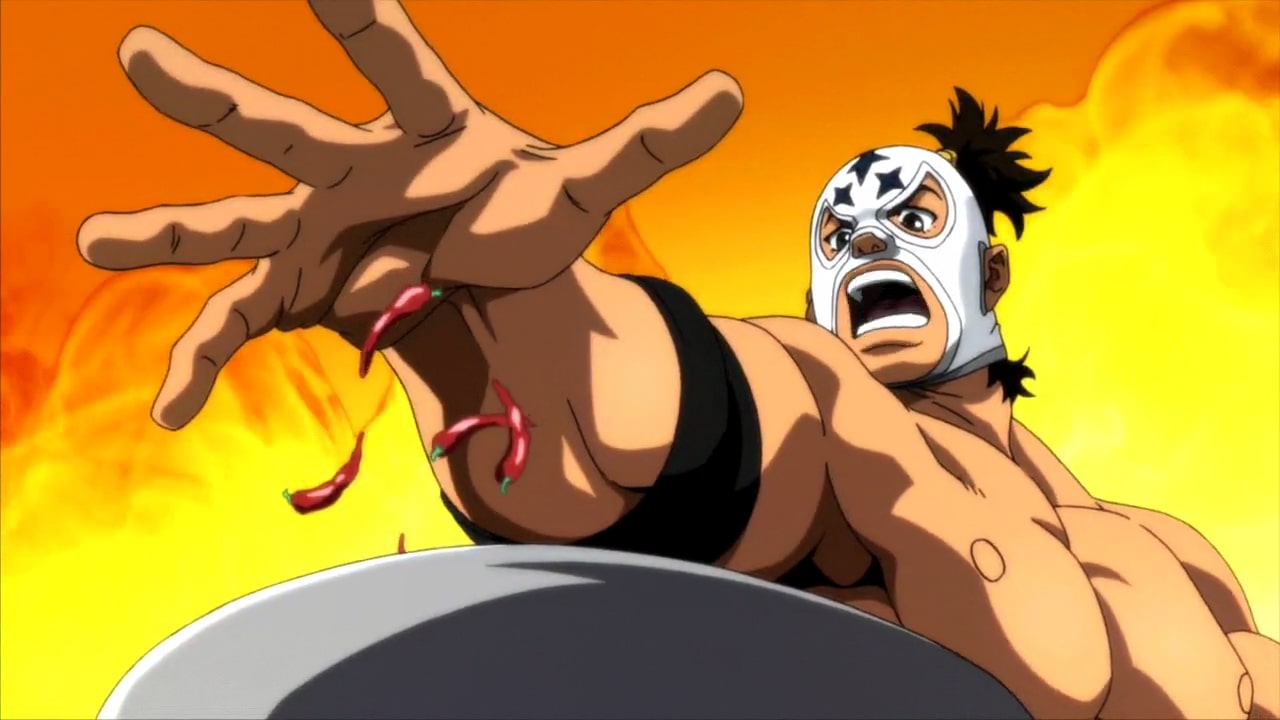 If you watch fighting games long enough, you’ll get the itch to start playing. All major fighting games have one-player and online modes, so you could choose to embark on your journey by yourself. But fighters are designed to be multiplayer games, and that’s the best way to experience them. For that reason, we recommend roping in a victim – er, a friend – or two.

Together, you and your friends can train, experiment, and generally find your footing in whichever games you’ve picked. Don’t be afraid to follow your gut at this stage. There’s no need to grind through all of the game’s hardest missions or push yourself to rank up in its online mode. You’re just there to have fun! Play with different characters and character setups (e.g. different V-Triggers in Street Fighter V, different Variations in Mortal Kombat 11, and so on). Mess around with the game’s weirder modes and settings. Run long casual sets or winner-stays-on sessions with your friends in which you all chat and joke while playing.

At this stage, don’t worry too much about “gitting gud.” You’ll grow naturally as a player just by deepening your experience with the game engine, and that’s good enough for a hobbyist. For beginners, it’s more important to grow your connection to the game. Which stages and songs are your favorites? Which voice actors do you prefer? Do the events or moves remind you of stories or characters from other media (movies, books, other games, etc.)? This is the stage at which players develop deep, lasting bonds with characters and games. The very last thing you want to do is to rush through this step in order to achieve some arbitrary number of online points or some fancy badge. All of that will come in due time as you continue to move through each level. 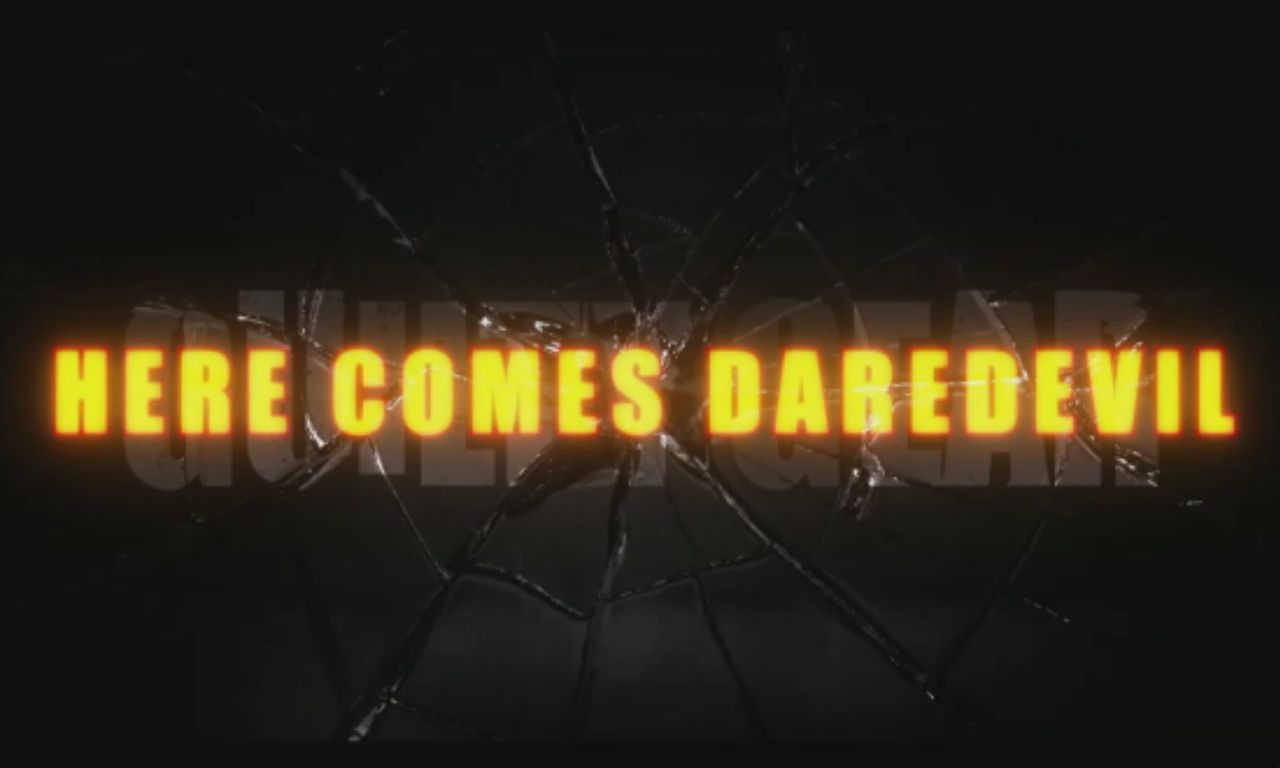 Now you have the lay of the land and you know where your comfort zone is. If you want to go deeper, then it’s time to start taking some risks.

Fighting games allow for a huge range of self-expression. At this stage, it’s time to learn how to say what you want to say using the language of your games. To keep this fun and lighthearted, give yourself silly or outrageous goals. For example, if you know that you want to be a grappler, dare yourself to land a certain number of command grabs per round – or, better yet, dare yourself to win using only command grabs. If you’re the type of person who likes to show off your execution, work on landing the flashiest combos in your arsenal.

This type of play is often frowned upon in the FGC because it’s seen as one-dimensional or disrespectful. Nobody likes getting hit with a Falcon Punch or an infinite. But you shouldn’t let that bother you too much. So long as your intentions are honorable, you can’t be responsible for whether your opponent is having fun. That’s just the nature of fighting games: if you’re having fun, there’s a reasonable chance that your opponent isn’t.

Moreover, this “gimmicky” style of play is often much more well-rounded than it seems. A grappler who loves command grabs has to learn skills related to positioning, timing, and reading the opponent’s tendencies. The best way to land a Falcon Punch is to condition your opponent into leaving themselves open in certain specific circumstances. If you want to pull off that infinite, you have to start by landing the first hit. And, of course, you won’t be able to do any of those things unless you can survive, which means that you’ll have to learn some defense as well.

In other words, if you can pursue your fun goals in a dedicated way, you’ll grow as a multidimensional fighting game player. And because your growth will be organic and self-driven, it’ll feel much less onerous than sitting down and trying to memorize frame data that you don’t truly care about. This level won’t turn you into a world champion, but it will give you the skills to make low-level competition fun.

These three levels are each a good place to end up. Fans get to enjoy high-level tournaments every week of the year, Hobbyists have a comforting pastime, and Daredevils can enjoy making highlight-reel plays without the stress of worrying about the results. Many people will be satisfied with those levels of enjoyment, and that’s good! But if you’re one of the people who wants to keep going, tune in for the next installment, in which we’ll cover two more levels that are more geared to serious tournament competition.

Eli Horowitz (@BODIEDnovel) is a Daredevil and proud of it. His first novel is set in the FGC.