Is Strive Tags the Future of Fighting Game Tech Sharing?

With the reality of social media (mainly Twitter) essentially replacing forums as the primary way to share information, the FGC has come up with the character hashtag to help. When new fighting games are released, the community agrees upon standardized Twitter hashtags to help users search for information on their particular character. The community led system is useful, but using Twitter’s user interface and lackluster search options don’t make it the best experience. Here’s where Strive Tags comes in to assist. 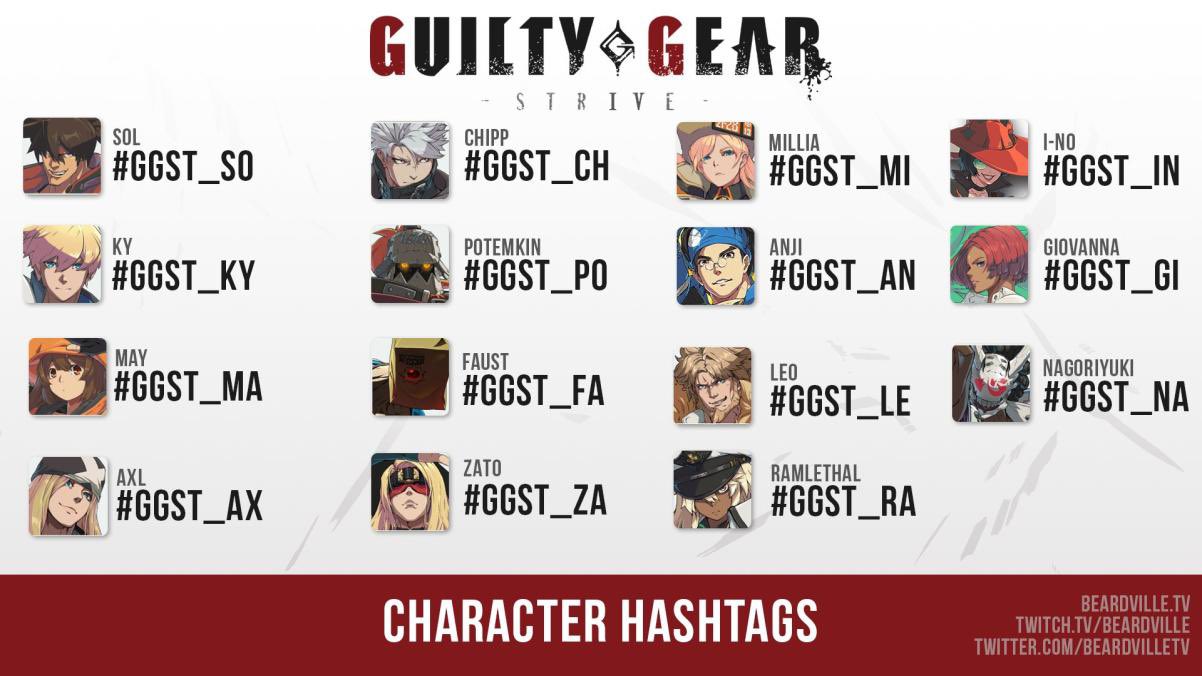 The Discord server catalogues every tweet it can for anything with the character tag. The first major benefit of this is that the UI is very clean and organized. This is great for those who forget what any particular hashtag for a character is and those not endemic to the FGC. 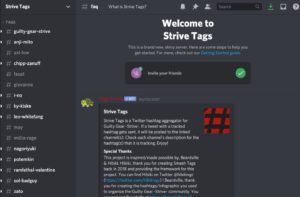 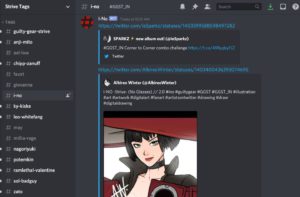 Another great benefit that this has is to find tech that may be older but still relevant. A huge issue with Twitter is that new information tends to be favored over the old. This causes issues for people who want to find something they’ve seen before but has now disappeared in the ether of the Twitterverse.

The major drawback of this system is that Twitter doesn’t allow video to play unless it’s on their platform at the moment. So you’ll have to open the links every time to see any video content. Discord has acknowledged that this is an issue for them, but since then there has been no response of any timeline of resolution.

I’m so sorry for the inconvenience — it’s a known issue we’re working on fixing. Your patience is greatly appreciated.

Another smaller issue for this is that a lot of information that isn’t relevant for tech will get collected. Fan art usually makes the rounds using the same tags, which is nice, but can clutter the feed (also be wary of any NSFW art).

Overall, this seems like a great benefit for the Guilty Gear Strive community as a resource to find older but relevant tech for a character. It’s also a great way for those new to the game or to the community as a whole.

Let us know what you think you think, will this be the way the community houses tech? Or will the community just fall back on using Twitter primarily?