Knee Goes to Pakistan for Tekken Training and Wrecks Shop 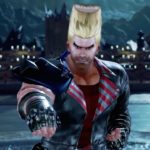 Knee goes to Pakistan to train last minute for the Tekken World Tour.

Knee was considered the best Tekken player in the world for many years. He was untouchable and almost considered unbeatable. But the story changed once he faced off against the Pakistani top players Arslan Ash, Awais Honey, and Atif Butt. So he’s come out to immerse himself in the fire of the Pakistan scene to level up the week before the Tekken World Tour finals.

Despite the new rivalry brewing between Korea and Pakistan, the Pakistani scene gave Knee a very warm welcome. It’s very heartwarming to see the camaraderie and respect given for the coming together of two countries with a common passion.

After the friendliness, Knee went to work. He played First to 5’s and First to 10’s with every player there and beat almost all of them. He lost only to The Jon’s Marduk and Mereum’s Feng.

See all the scores below: 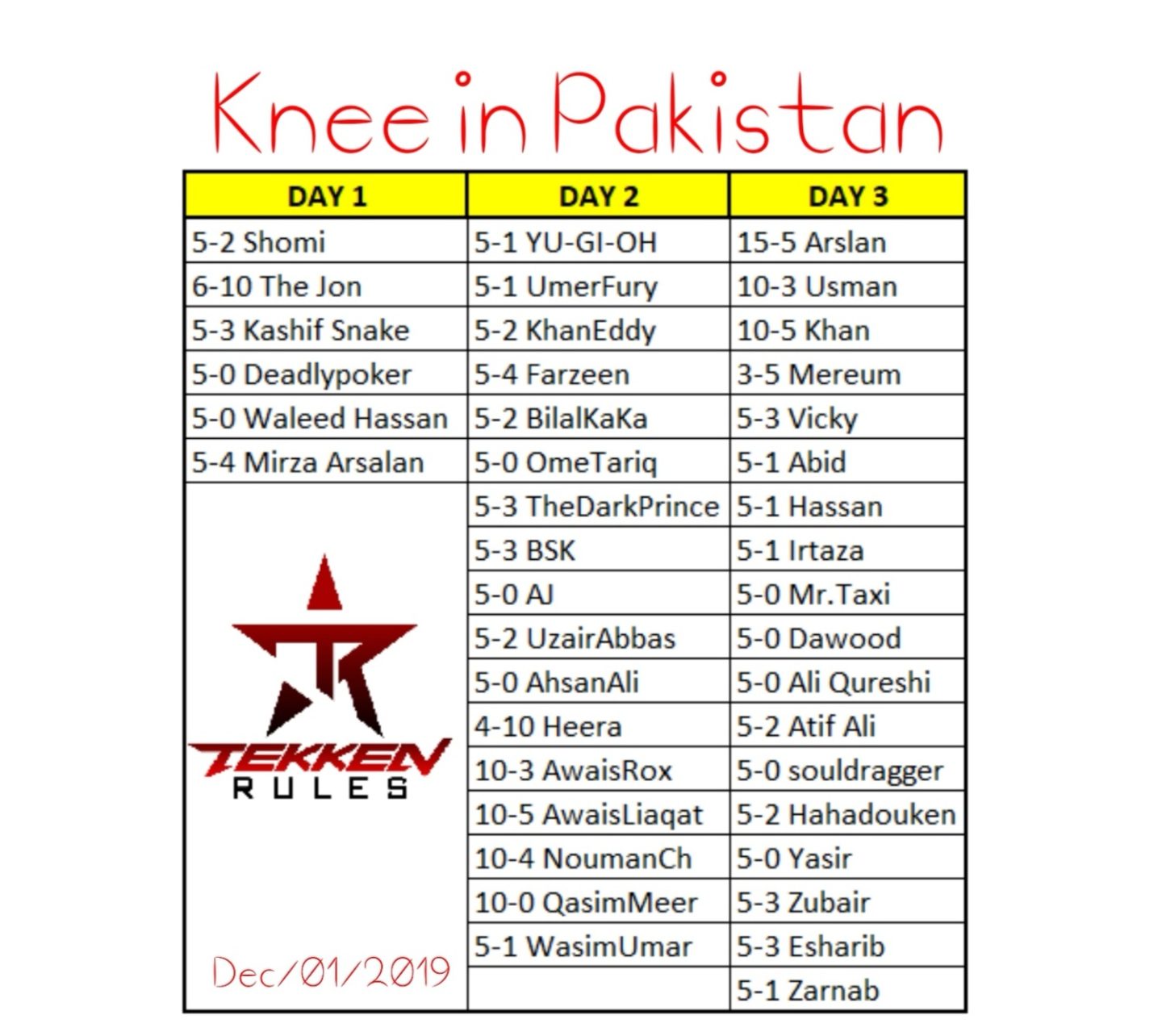 The biggest match he had was his rematch with EVO 2019 champ, Arslan Ash. You can watch the full First to 15 match below:

The big twist when training with the Pakistani Tekken scene is that he was barred from fighting the two top Akuma players, Awais Honey and Atif Butt. More specifically, their sponsor, GG, did not allow the two players to play. This seems to be the STSFN (save that sh** for nationals) measure being used against Knee. GG wants to prevent Knee from learning their tendencies and increase the chance for Pakistan to take him out at the Tekken World Tour finals.

See Jiyuna’s reporting on this in the video below:

You can catch all of the matches at the ROX Gaming YouTube channel here.

We’ll see how the Akumas fare from the decision to not play Knee at the Tekken World Tour finals, happening this weekend (Dec 7-8)!