You won't achieve what you don't believe

“If you go into the ring expecting to fail, you will. Believe in yourself!” – Ryu

Fighting games are tough. They can leave your ego battered and bruised from devastating losses. At the same time, you can level up and overcome obstacles to reach new heights to win. It is much like the struggles we all face in life. To illustrate this connection, we’ve created the “Adapt!” series where we break down life lessons we can learn from fighting games and vice versa.

In this article, we’ll talk about how changing the beliefs that you have about yourself need to change in order to level up. 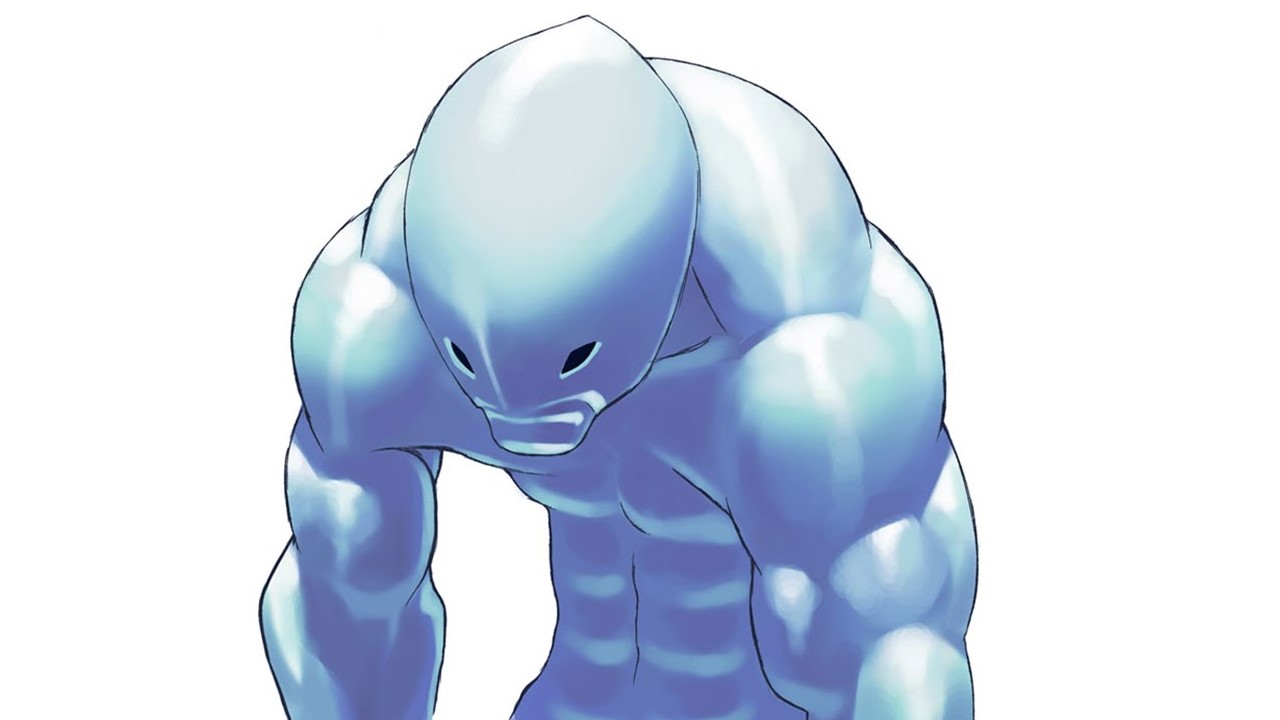 If you don’t believe in yourself to achieve something, then you won’t have the motivation to do it. We often tell ourselves, “It’s impossible” or “I’m just not good enough” when faced with a difficult obstacle. If you’re stuck in Green ranks in Tekken and keep grinding without progress, it’s easy to think you’ll never rank up. When you stop believing you’ll make it to Yellow ranks, your mind and body say, “what’s the point?” and you may just become complacent or even give up.

This is where you need to take control of your self talk and change that belief that holds you back. You need to reject the lie that you cannot get better or progress. Anyone who has ever won a major tournament would never say, “I know for a fact that I could never win a major.”

Flip that lie that you tell yourself and say with determination, “I will win.”

Adapt It to the Game 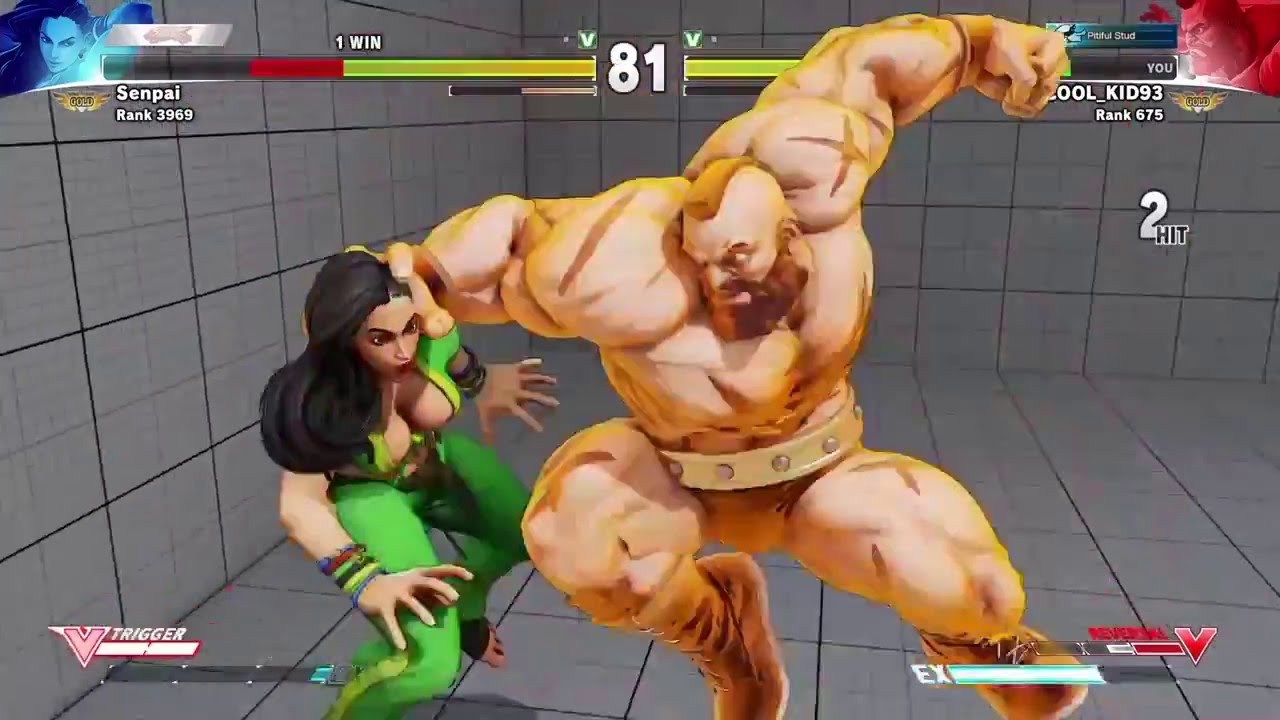 Changing a belief about yourself in how you play can be powerful. Think back to something negative you think about your play and flip that narrative.

You might think, “I want to get good at anti-airing, but I’ll never actually do it”. Even though you have this goal set for landing more anti-airs, you’ll crumble once you let a few jump-ins hit you. You’ll need to reinforce your goal with the positive belief that you’ll become godlike at anti-airing. With this belief, when you run into obstacles, you can brush them off and say, “I’ll get the next one!”. You may also run into the negative self talk again of “you are lying to yourself, you won’t make it,” but knock that idea aside and be a juggernaut toward your goal.

Aim for the moon and you’ll Dragon Punch the stars.

Adapt It to Life 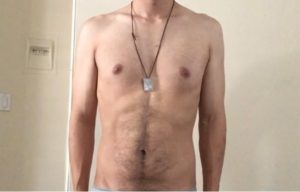 The same idea of changing your negative self talk is powerful in every day life.

Personally, I was always chubby growing up and thought, “I will never be fit, I’m just naturally fat”. I did “try exercising” and eating what I thought was healthy, but I didn’t see any results. My belief about my health was like this for at least 30+ years of my life. That belief changed slightly when I decided to take improving my health more seriously. I thought, “maybe I can get healthier.”

I decided to take a cross fit class for about 6 months and that’s where I first saw real results. I saw myself lifting heavier and feeling much healthier. My belief truly changed over that time to “I can get stronger and feel healthy!”. That was the catalyst I needed to really get in great shape when I won a personal training package from Danny Pham (@drdannypham). He put me on a rigorous training regimen and taught me how to manage my diet properly. With his help, I was able to get to the best level of fitness I’ve ever had in my life. I definitely would not have been able to do it without believing it could happen.

This article is the 2nd of a short set of 3 articles. Check out the other linked articles below.

Rise Up To Higher Standards

Mix Up Your Strategy

. Support us by grabbing a copy by clicking on the book below.

*This affiliate link helps to support wp.tptr.app by giving us a fraction of any purchases made.