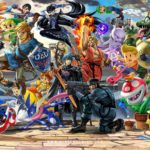 Here’s our round up of players’ tier lists of the Smash Ultimate version 7.0.0.

After a few months since the release of 7.0 in January, 2020, the tiers for Smash Ultimate seem to be agreed upon almost unanimously. A good amount of the same S tier characters and of course Little Mac on the bottom of the list (pls help him Nintendo).

Check out all the lists that we’ve collected for March, 2020 here below:

Everything is ordered on Top and High Tier, and the rest is not. Only char not ranked is Sonic because I hate him since S4 and don’t wanna bother with him lel.

Based on my opinion on chars potential and not results. 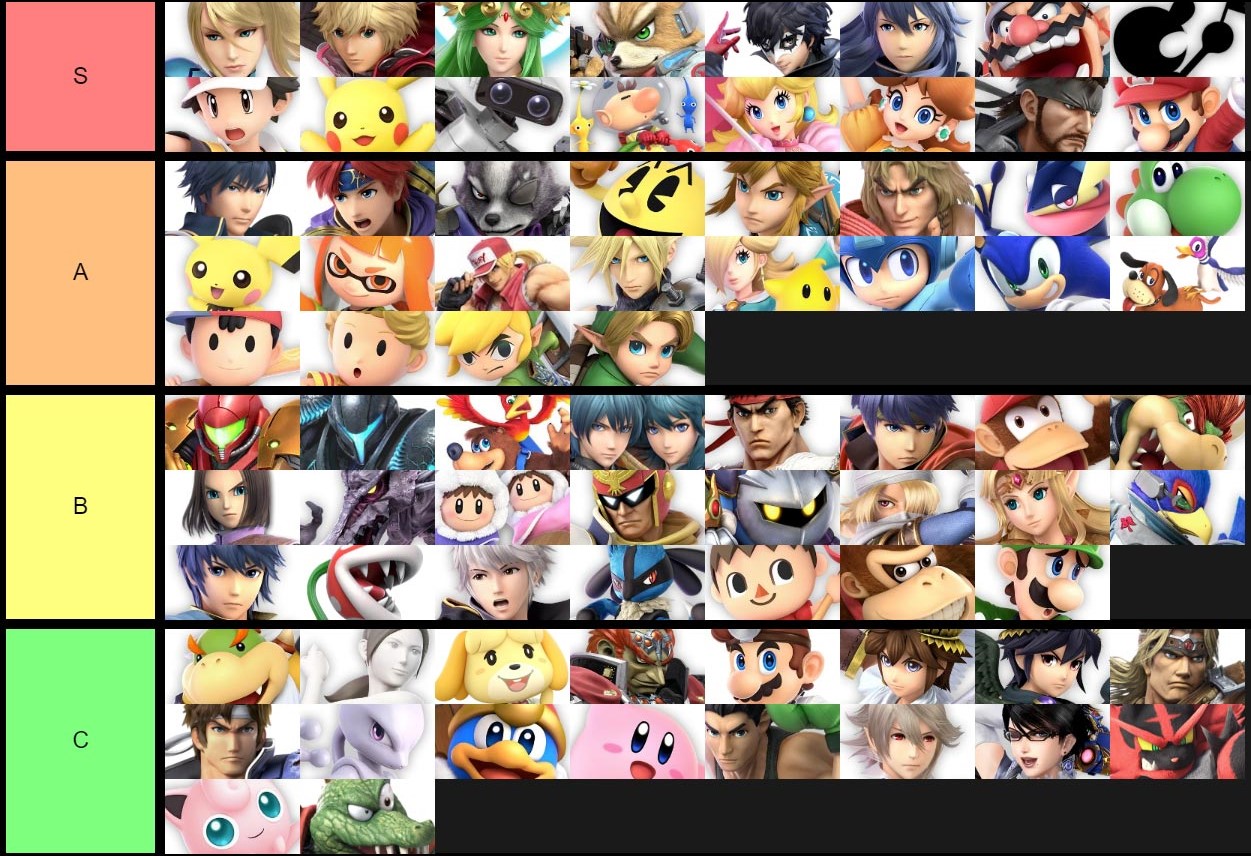