This was a small patch dealing mainly with game stability issues with characters moves behaving incorrectly.

These are the bug fixes made for the characters 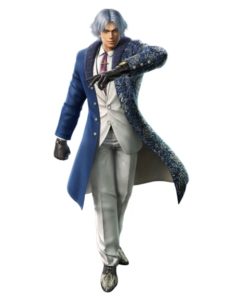 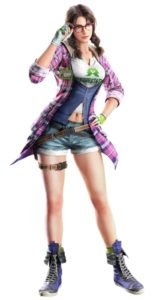 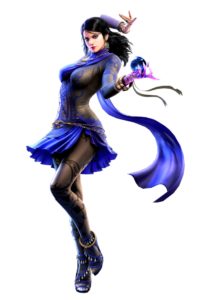 You can read the patch notes from the official site here.