Fighting games are exceptionally demanding. Not only do they pit you against human opponents whose attack patterns constantly shift, they’re extremely technically demanding. At the highest levels of competition, players need to be able to pull off complex, rigidly timed inputs within the blink of an eye.

This is why so many of the Fighting Game Community’s best-known highlights involve technical wizardry. Flawless parries, split-second supers, and one-frame windows require incredible levels of skill. But skill alone is not enough. Players also have to have guts and clarity of mind in order to risk going for a highlight play. For those who aren’t pros, these mental strengths may seem mysterious or out of reach. Many of us are too timid to properly anti-air a cross-up, let alone to try anything fancier.

Luckily, there is a simple way to gain confidence in your inputs. It’s the same method that athletes have used for years: long, patient, consistent drills.

Most of us probably already drill inputs. We might lab combos until they feel comfortable or warm up by doing a handful of special moves before we compete. These shorter drills are helpful, and they should form the basis of any competitor’s training regimen. But if you’ve been struggling to believe in your inputs during a match, then shorter drills may not be enough.

Consider the clutch shot that Damian Lillard hit to close out his first-round series in the 2019 NBA playoffs. With the clock running to zero, Lillard stood thirty-seven feet away from the basket, took one dribble to his right, and calmly sank the game-winning three-pointer.

On multiple levels, this shot was outrageous. First, Lillard didn’t need a three-pointer. The game was tied, so he could’ve won with a two or even with a single free throw. Yet he never even tried to get closer to the basket. Second, he was fourteen feet behind the three-point line. In other words, not only did he choose to take a three-pointer when a two would’ve sufficed, he chose to take an unnecessarily hard three-pointer. Finally, it isn’t as though this shot is automatic for Lillard. In the 2018-’19 season, he only shot around 40% from that distance, which is a very respectable figure but far from a sure thing.

So why did he even think about hoisting up a thirty-seven-footer for the game? And how did he have the confidence to go through with it? In a press conference after the game, Lillard explained that it all came down to one thing: work. He and his trainer had been practicing shots from that range just a few days before the game. “[I] put the work in,” he said. That’s what allowed him to believe in his game and to believe in himself.

And it’s not just Lillard. Kobe Bryant was known to make between 500 and 1,000 jumpers every day during the offseason. His famed “Mamba mentality” has an air of mystique to it, but when you look beneath the surface it all comes back to the work.

“Bored” Is Another Word For “Confident” 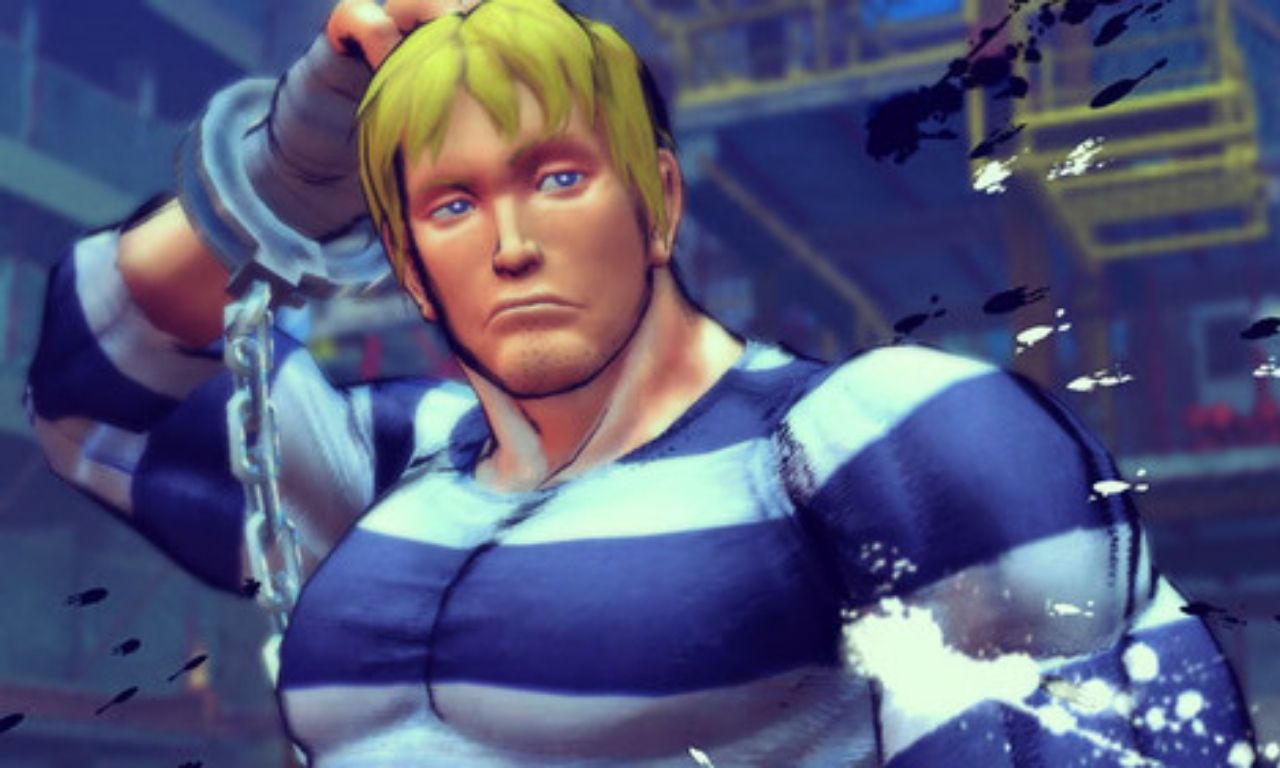 Athletic competition and fighting game competition are obviously somewhat different, but the fundamental elements of human psychology are the same everywhere. What works in the NBA will work in the FGC, too.

But why do long drills work? I recently tried out Kobe’s 500-jumper routine myself, and here’s what I learned: you get bored – and that’s a good thing. It takes a long time to make 500 jump shots. My session lasted two hours, and it’s just not realistic for a human to maintain absolute focus for that length of time. But as the drill went on, I discovered that I didn’t always need to focus in order to make shots. After a while, the shooting motion (the input, so to speak) became automatic, which allowed me to do other things with my mind.

This has two psychological benefits. First, by focusing less on my motions, I can put more mental energy into recognizing winning scenarios when they arise. This worked for Lillard, too. Where a lesser player may have been too busy worrying about which moves they were going to use to get open, Lillard looked at his situation and saw that he was already in a winning position. If anything, this skill is even more vital in fighting games, where opportunities for punishes and confirms have to happen right away.

Second, putting in a long session allowed me to go from thinking “I can do this” to thinking “wow, this is actually really easy.” In other words, my boredom became a source of confidence. The idea that “I can” is a good starting place for competitors, but in the heat of the moment it leaves too much room for doubt. It’s too easy to think “I can do a reversed anti-air motion to deal with cross-ups, but it’s safer to just block” or “I can react with super, but I might be late and get punished.” By drilling the same motion for a long period of time, you can move from feeling like “I can do this” to feeling like “this is so easy that it isn’t worth worrying about.”

Settle In, Level Up

So if you’ve been struggling to have confidence in your inputs, consider running long drills. Instead of just doing ten or twenty of the same move, do fifty or a hundred. (And always remember to drill both sides!) Repeat the same scenario until you get bored and repeat it some more after that. Then, when it comes time to play your next match, remind yourself of all the hard work that you’ve put in. That way, you’ll have the focus and the confidence to put your skills into practice.

Eli Horowitz (@BODIEDnovel) lives in Pittsburgh, where he works in software, writes novels, and plays pickup basketball. His first novel, Bodied, is set in the FGC. To learn more about that and his other work, follow him on Twitter and check out his official website.